Alright I try to tell you whats happened with me here in Australia and do some warm up with the writing, because my adventure soon continues.

So, I flew from Singapore to Gold Coast, Australia after cycling across Eurasian continent. I have to admit that I was pretty tired and just wanted to find job, take it easy for a while and get some money to my pockets before I continue.The rain was brutal when I landed to Gold Coast after seven hour flight. I put my trusty bike, Risto, together and changed few brief words with a cop. I told that I’ll cycle to Brisbane and he just said that remember to wear your helmet. I remember leaving it to Russia because it was a bit too much for carry. Snorkeling equipment is always found from my bags though… Little later I arrived to Brisbane.

In the cheapest hostel of Brisbane during nights I had to listen crying backpackers and during the days I furiously tried to find a job. Cafes, Bars and nightclubs all rejected me. My bank account started to show red and even though I was staying in the cheapest of hostels it was still too much for my account. Sounds a bit over dramatic. Well anyway I was running out of money really fast until I found a dream job: ”Dog Caretaker”. I called the job with my new overly expensive Vodafone Sim card and they asked me for an interview. I went there and impressed them with my bike trip and after few days I got callback saying that the job is mine. Perfect. 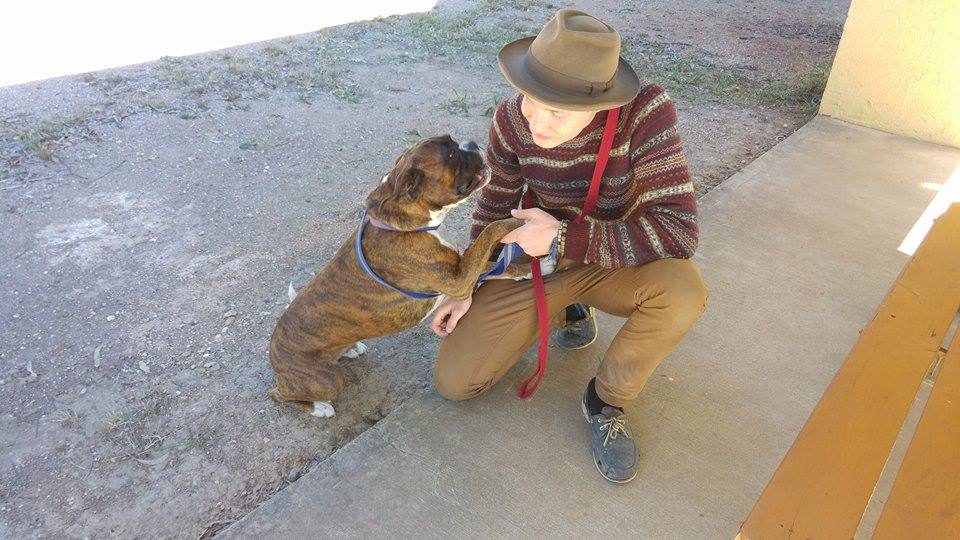 Studio costs here around 220 AU in a week and I got really lucky when my job included my own small place at the dog ranch. I gladly said goodbye to my brief hostel life and moved to my new home. In my job contract I promised to be working here at least for six months. It felt really weird knowing where Ill sleep next night. The feeling was really welcomed. The things went so nicely with the job though that after 11 months I’m still here.

The job has been one from the dreams. I wake up in the morning at six and let all the puppies(around 15 dogs) out, I clean the kennels, serve the breakfast and make sure everyone’s alright. After that day hours are my free time and in the afternoon I feed and let the dogs run around again and after few hours I put everyone to bed. Thats how my days, weeks and months have been the last year. When I decided to stay here for longer time I asked a two week vacation, which I used for traveling across Australia by train from Sydney to Perth. The train was called Indian pacific and it was cool little different adventure.

Now I have good money in my pockets and brake from cycling has done good for me and gave a lot of enthusiasm to continue the adventure. From here I’ll fly to New Zealand in January 15th where I’ll spend next few months. Let the pictures tell more.

I also want to say big thanks to my boss Paul and Tracey for letting me in their fridge. Possibly not the smartest move though… 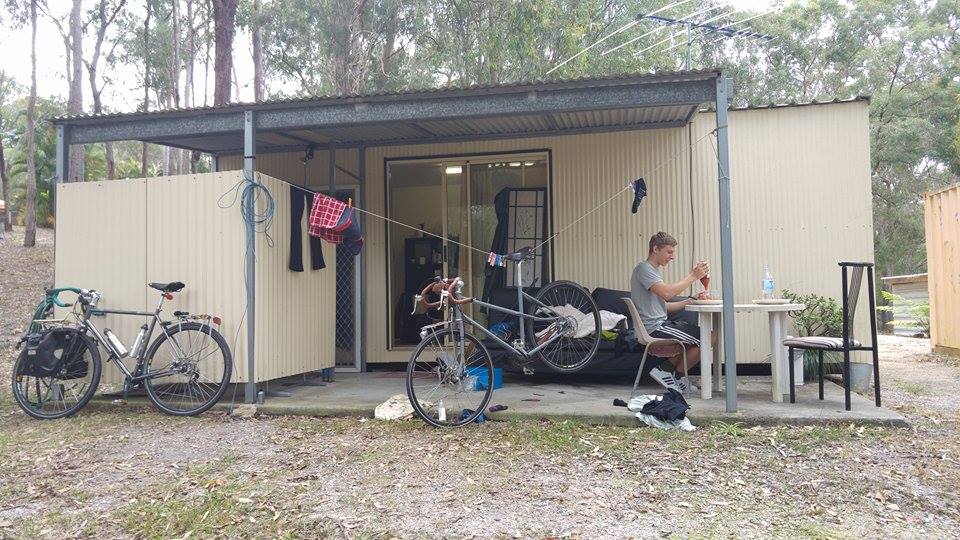 Antti came to visit me at the ranch. 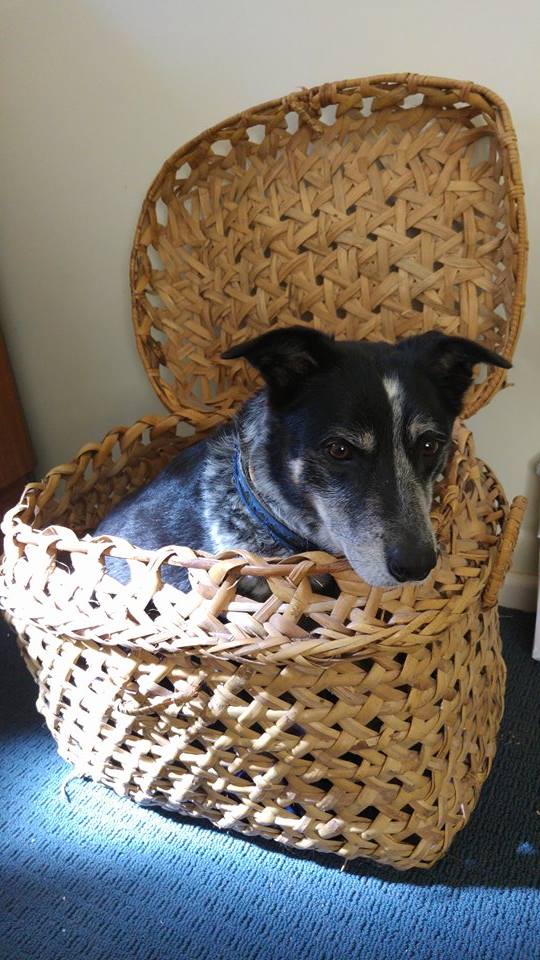 Possibly the best dog ever. After our daschunds of course. 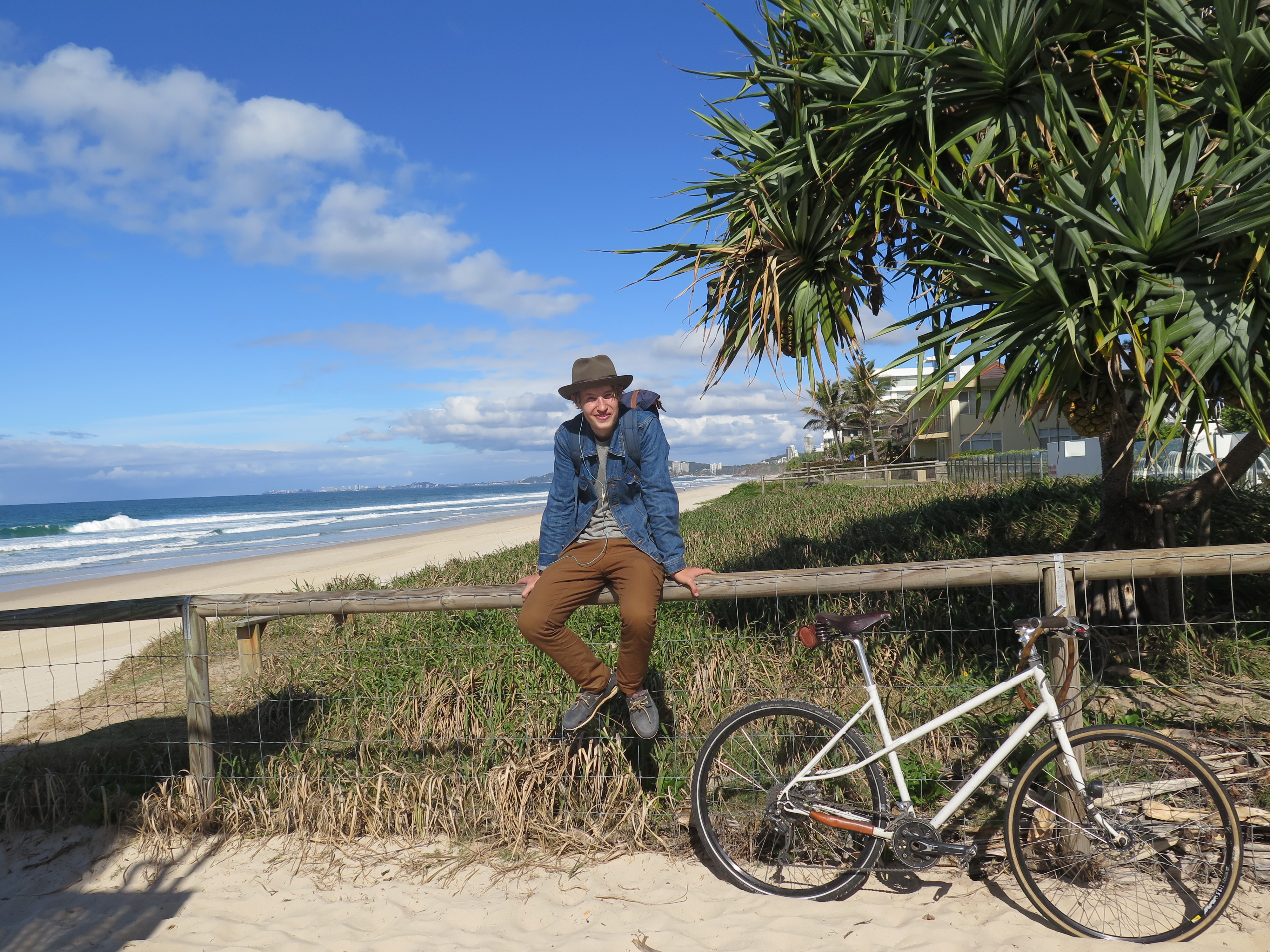 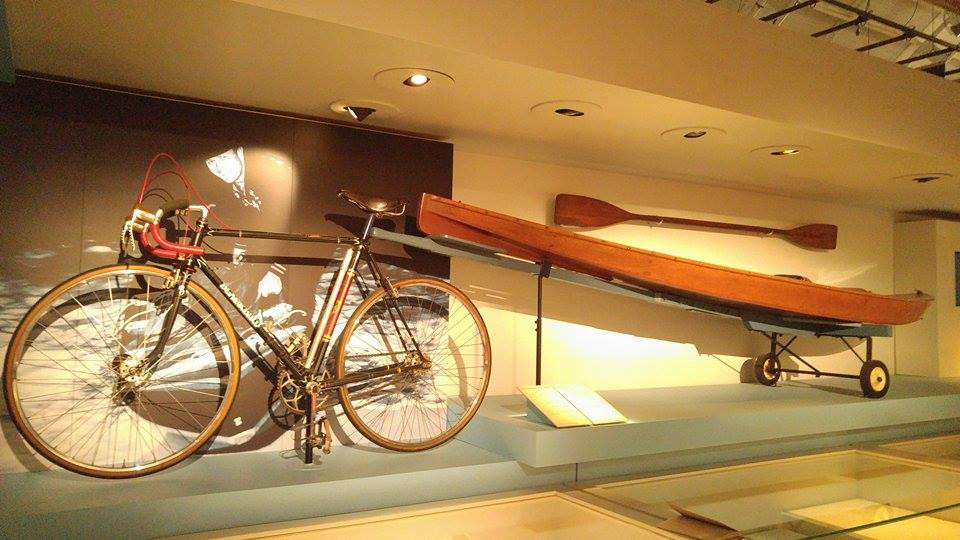 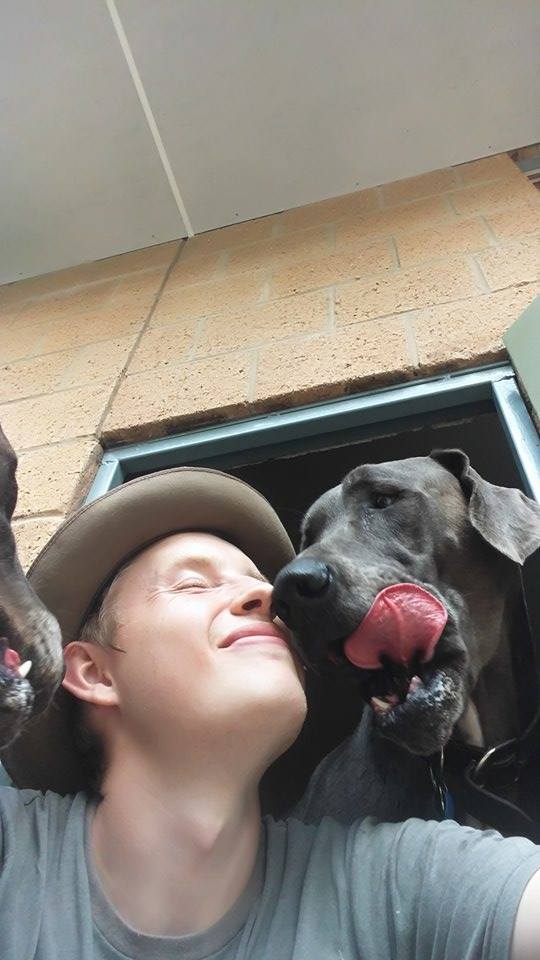 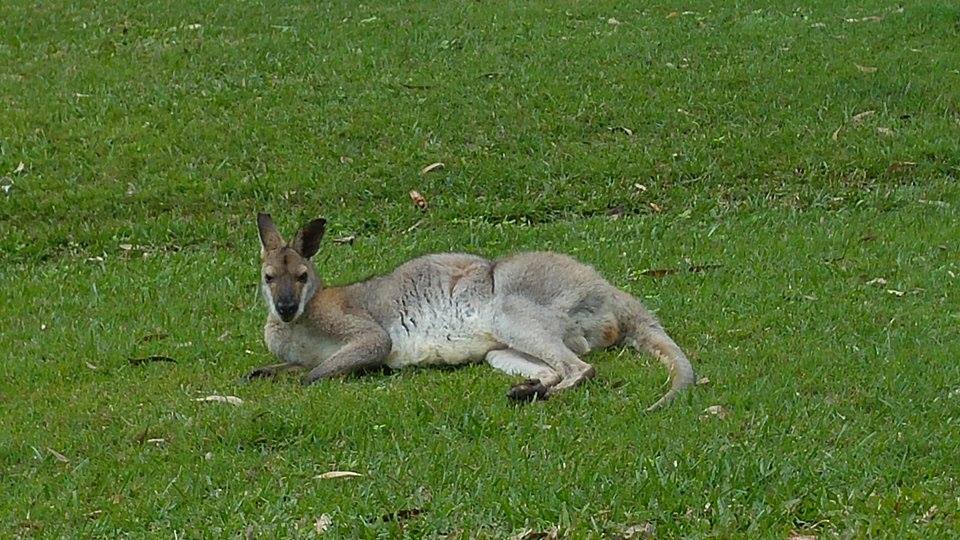 Wallabies everywhere. That looks lot like me here in Australia. 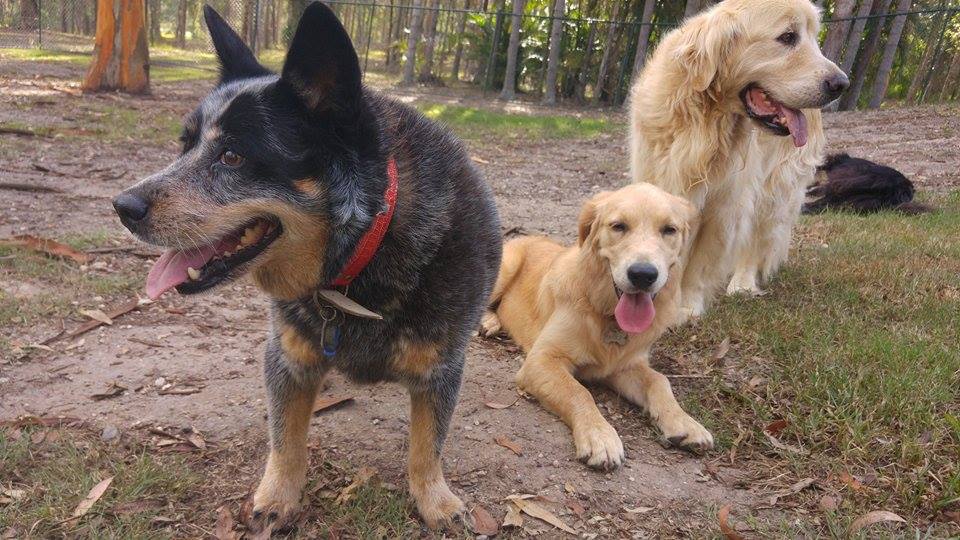 I’m really going to miss all the puppies. 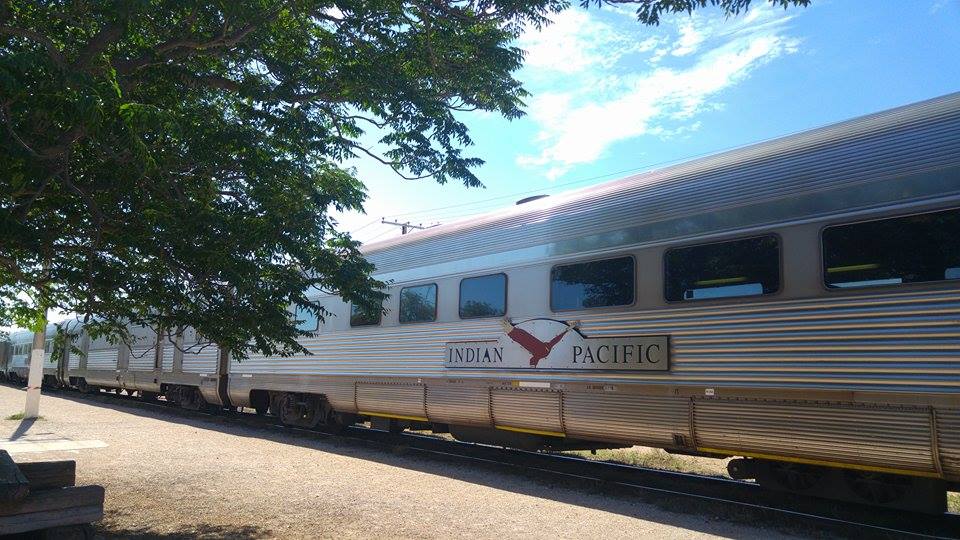 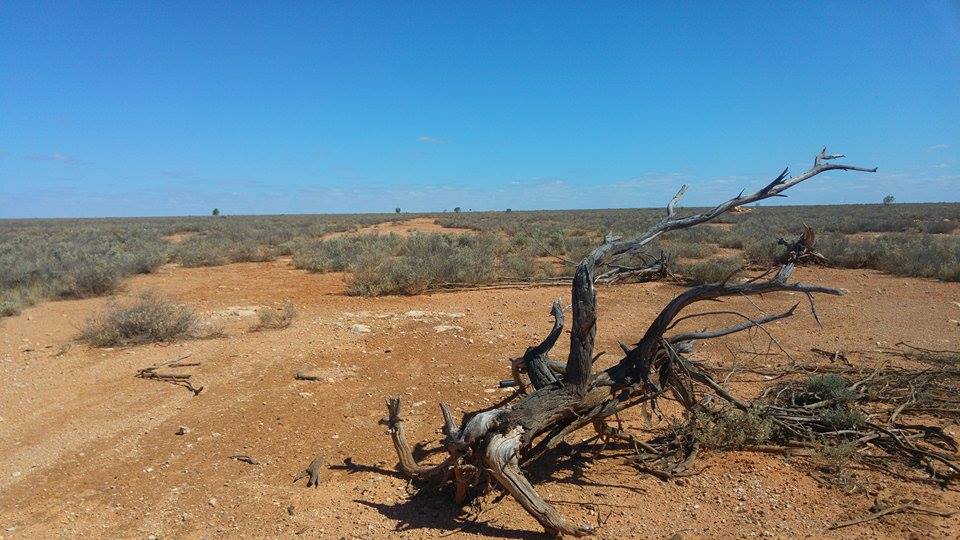 Only the wind blowing in the middle of nowhere.