The wait is over

The long wait is soon over. Me and my friend Lauri will begin a cycling journey around the world.

I have been dreaming about traveling around the world for many years. One day I figured out, it would be possible to do such a trip by bicycle. Exploring the world on a bike is rewarding, and as a cyclist it’s easy be in touch with locals. When you are cycling, you neither need to worry about timetables nor tickets. In the morning you can wake up when ever you want. You can keep going forward when ever you want, or if you feel tired, you can rest for couple of weeks.

Three years ago, I started to cycle a little bit longer distances. In the summer after it I cycled two weeks in Estonia, before I went to the army. Lauri told me, he was going to travel around the Europe after the army. When he heard about my trip in Estonia, he decided to use bicycle instead of car on his European journey. Last summer, I followed Lauri’s over 5000km cycling trip with envy.

While listening stories from Lauri’s trip last autumn, my travel fever only got worse, and the European adventure wasn’t enough for Lauri. After quick discussion we decided to cycle somewhere together next year. Although the purpose of the journey would be laid-back living, while we explore unknown cultures, we made a goal to cycle around the world. As Europe was pretty familiar for us, we planned to go to Russia first.

Then we started preparations. We saved some money, we planned a route and checked if we need to update our equipment. Finnish trekking and outdoor store, Partioaitta offered us the equipment we needed, and even more: solar panel, batteries, trousers, backpacks, mattresses, shell jackets, shell trousers, Buffs, stuffbags, rear- and front panniers and handle bar bag. All the stuff we will pack on our stylish Pelago bicycles, which we should get later on this week. Pelago is Helsinki based bicycle manufacturer.

We have been warned of robbers, russian drunk drivers, language problems, Siberian bears etcetera. Let’s see what happens! However, our plan is to survive to Mongolia before our three months Russian visa expires.

We will write our travel stories here and by following us on Facebook you can see our updates more frequently.

“Do not follow where the path may lead. Go instead where there is no path and leave a trail.” – Ralph Waldo Emerson 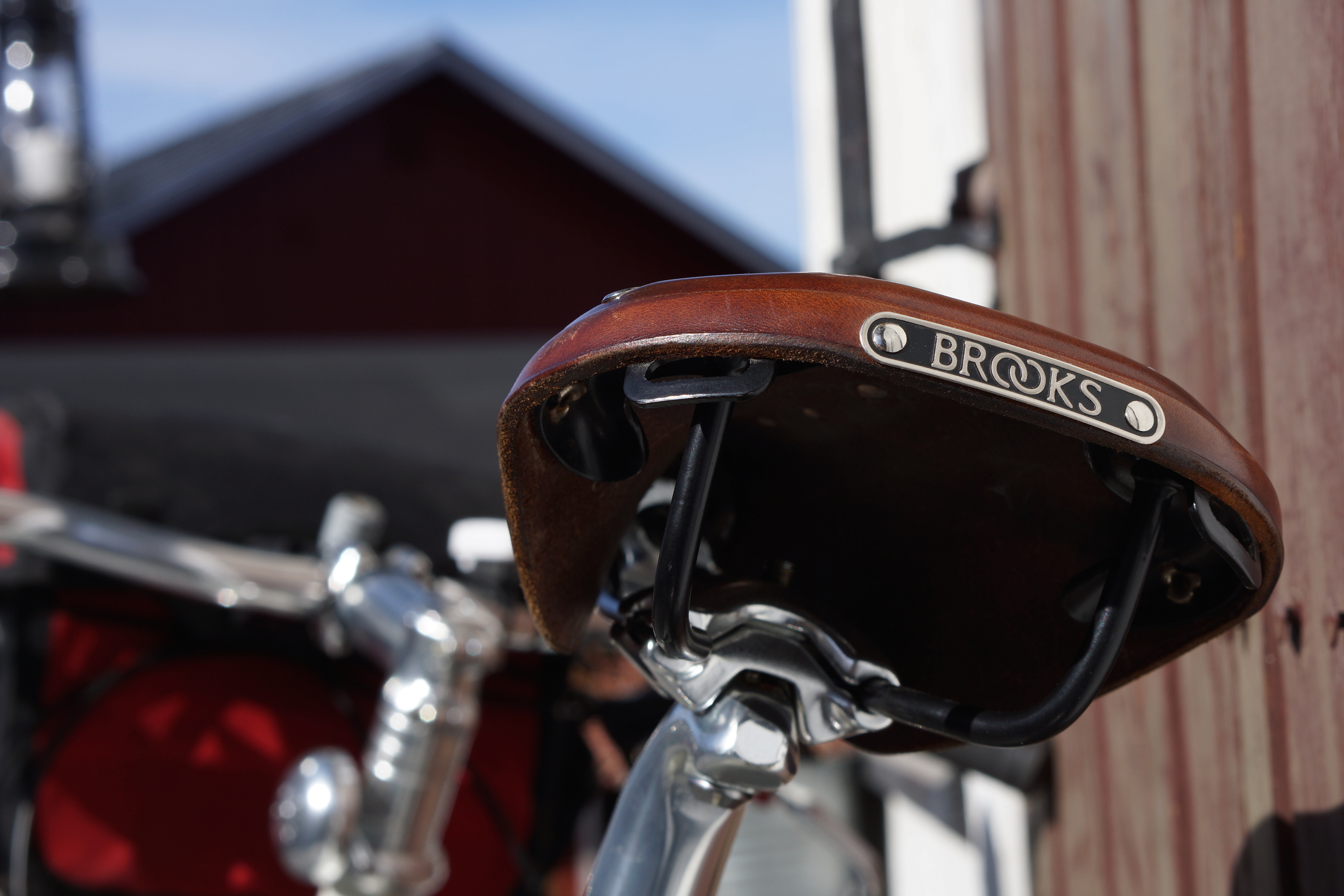 We got the bikes, we got the gear